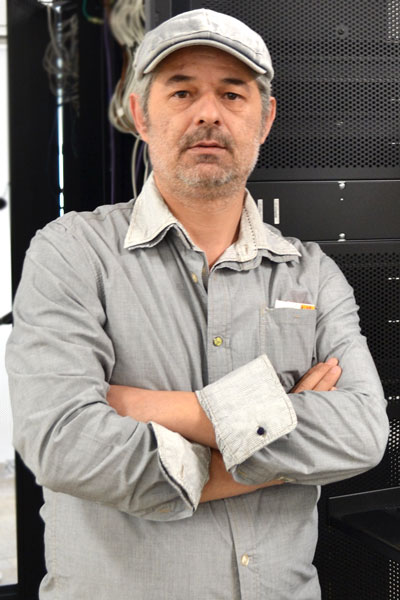 Roland has a Master of Science in Electrical Engineering. He has been part of Ark IT since 2004 and has contributed in both System and Infrastructure Administration. In addition, he has participated in the deployment and the consecutive quality testing process of all applications produced by Ark IT. He has performed the training Activities for different Ark IT customers.